Prestigious hotel in the business district of Riga 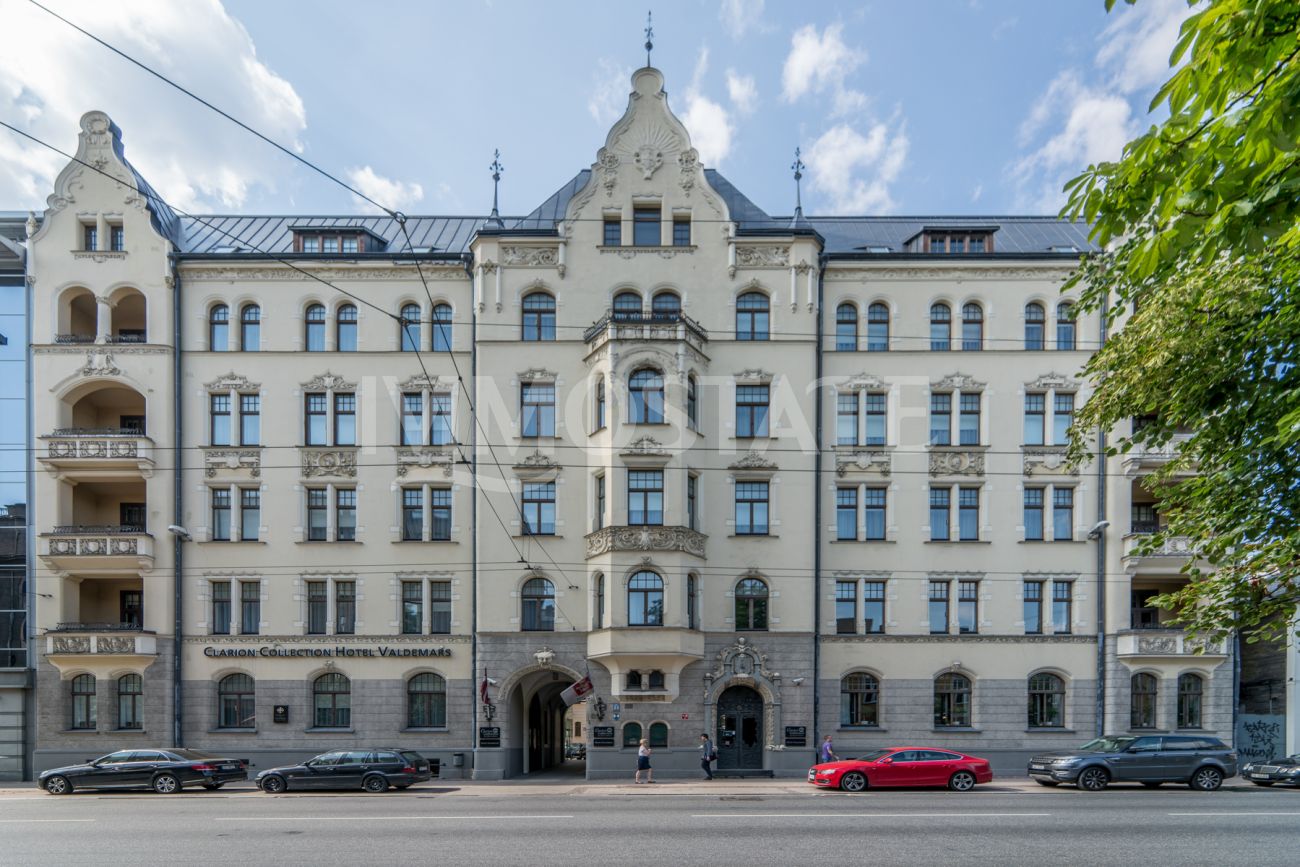 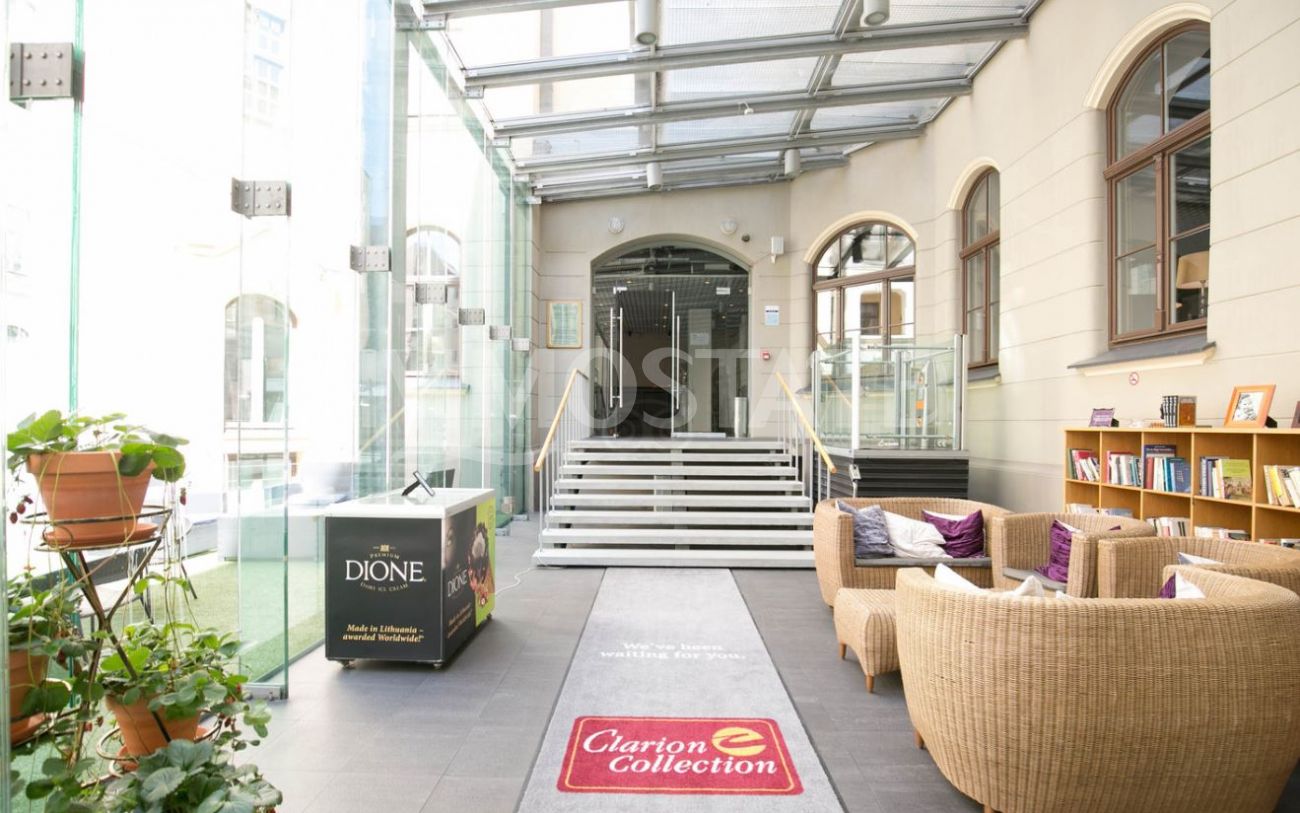 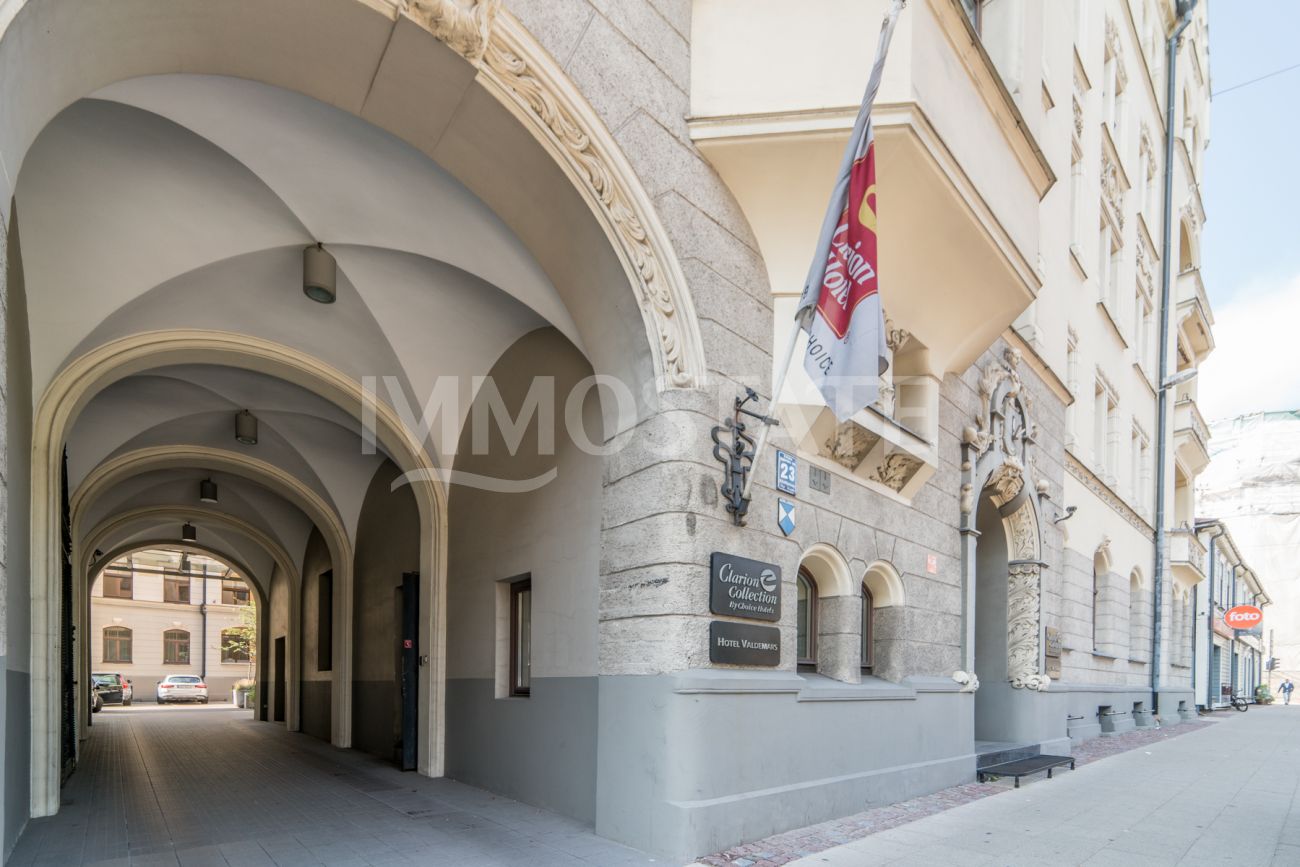 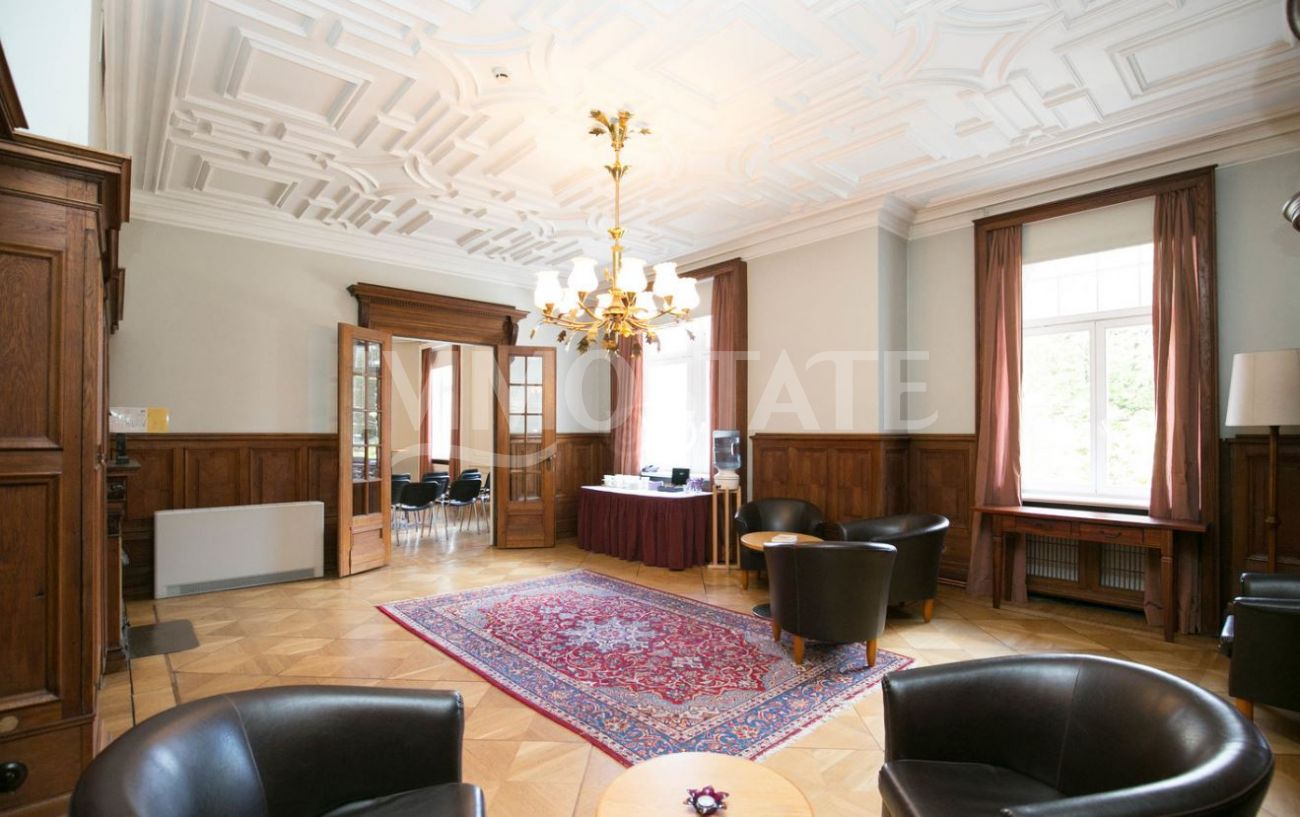 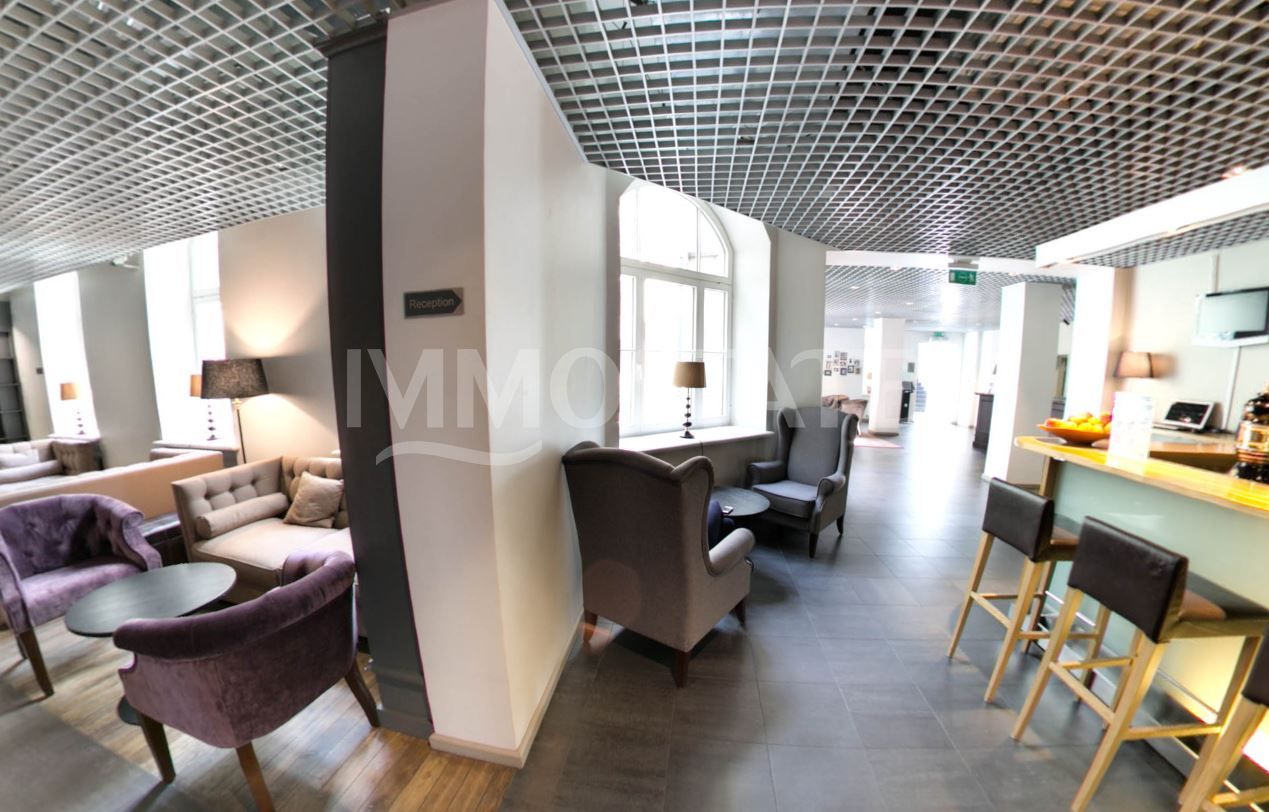 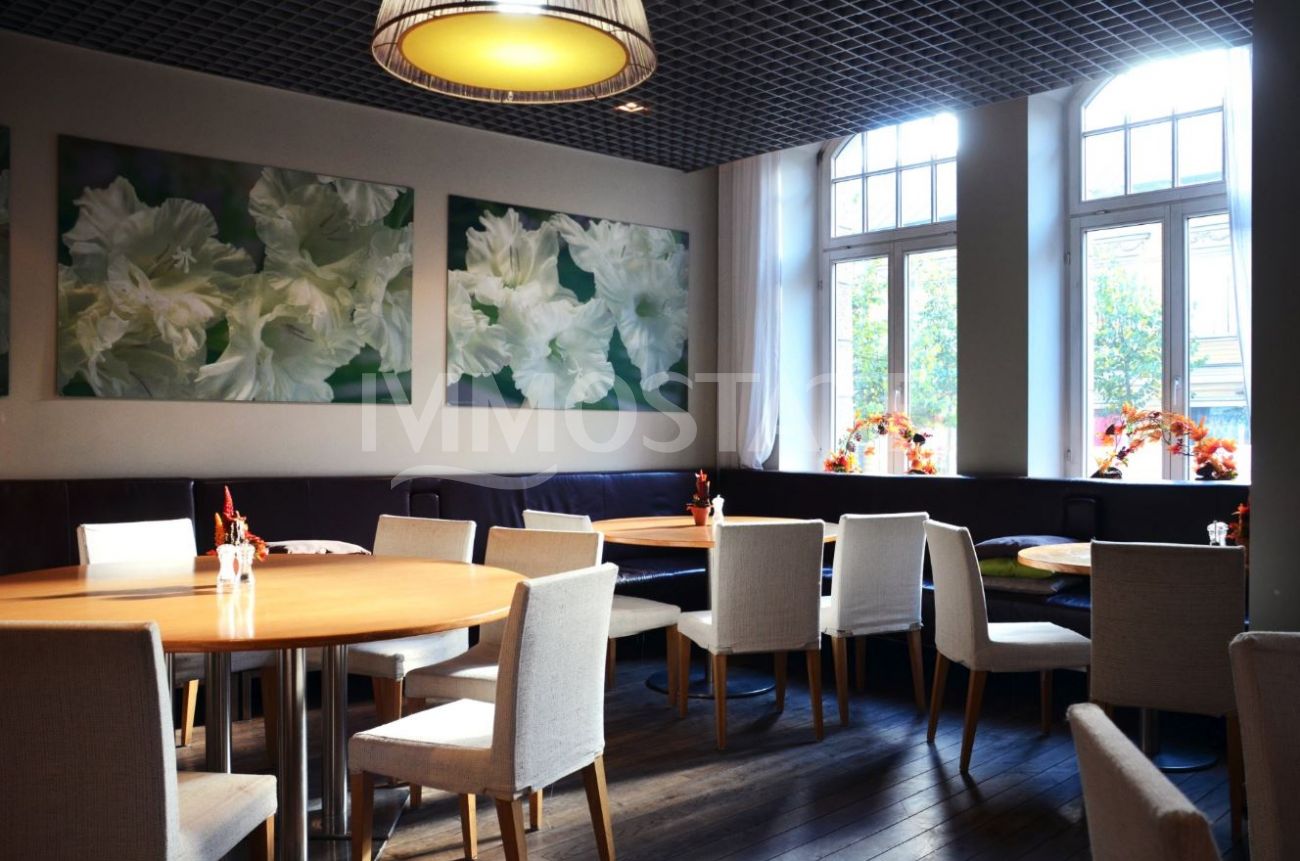 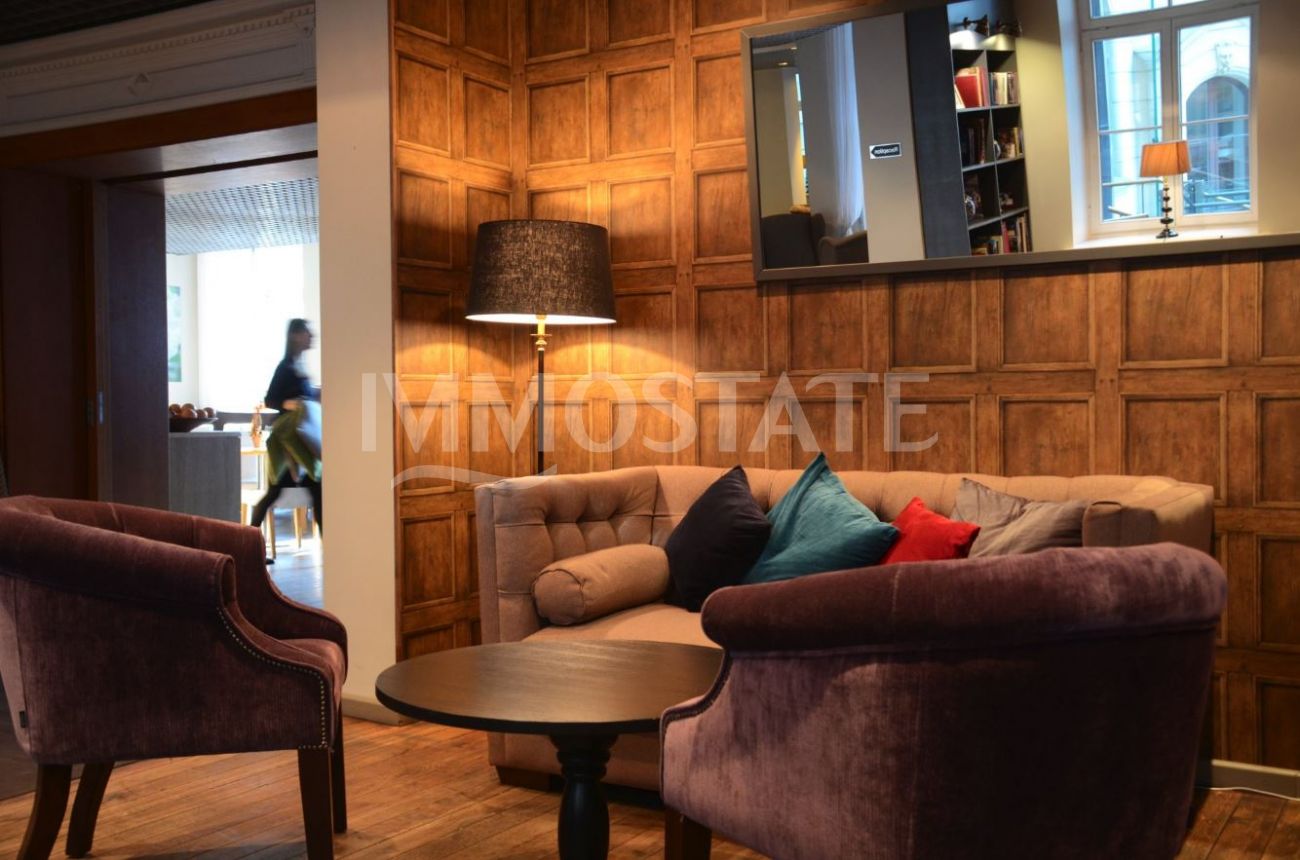 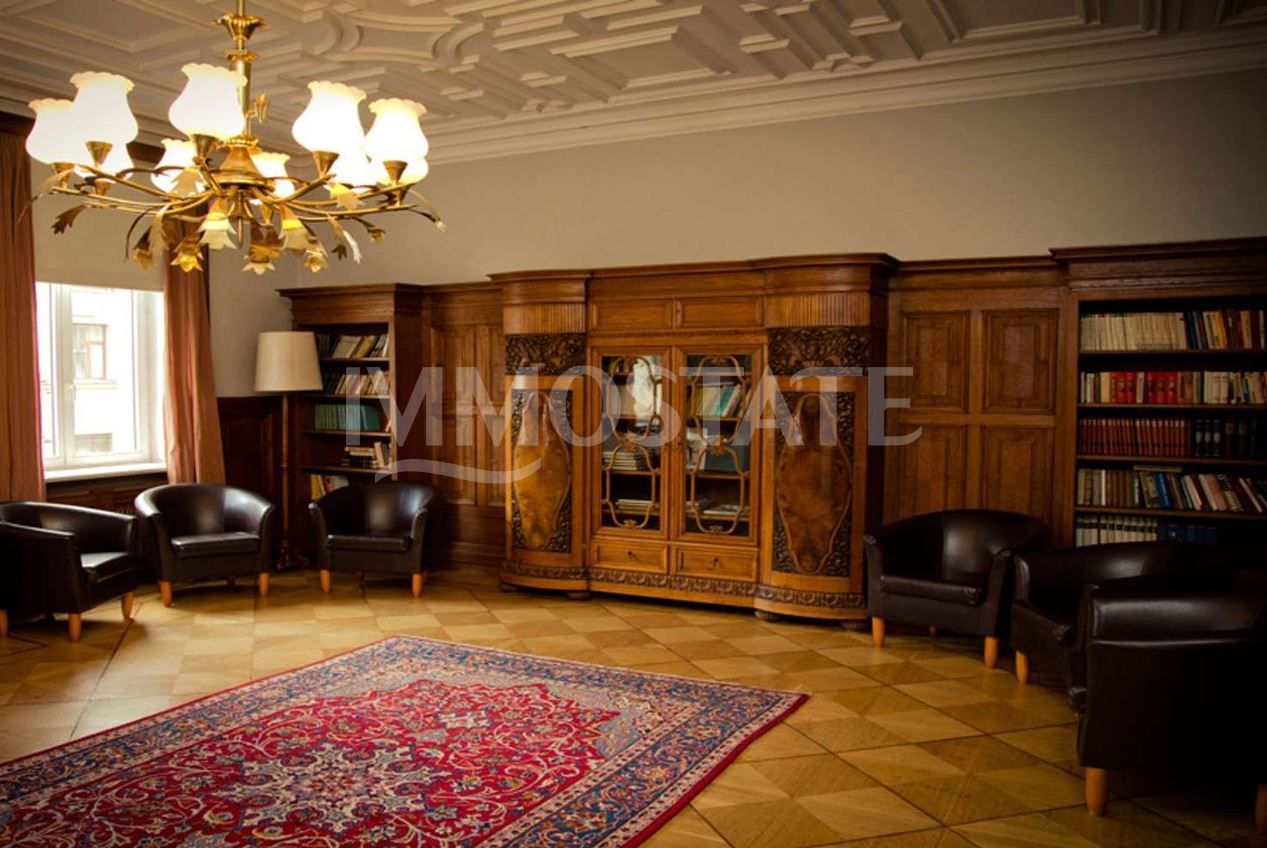 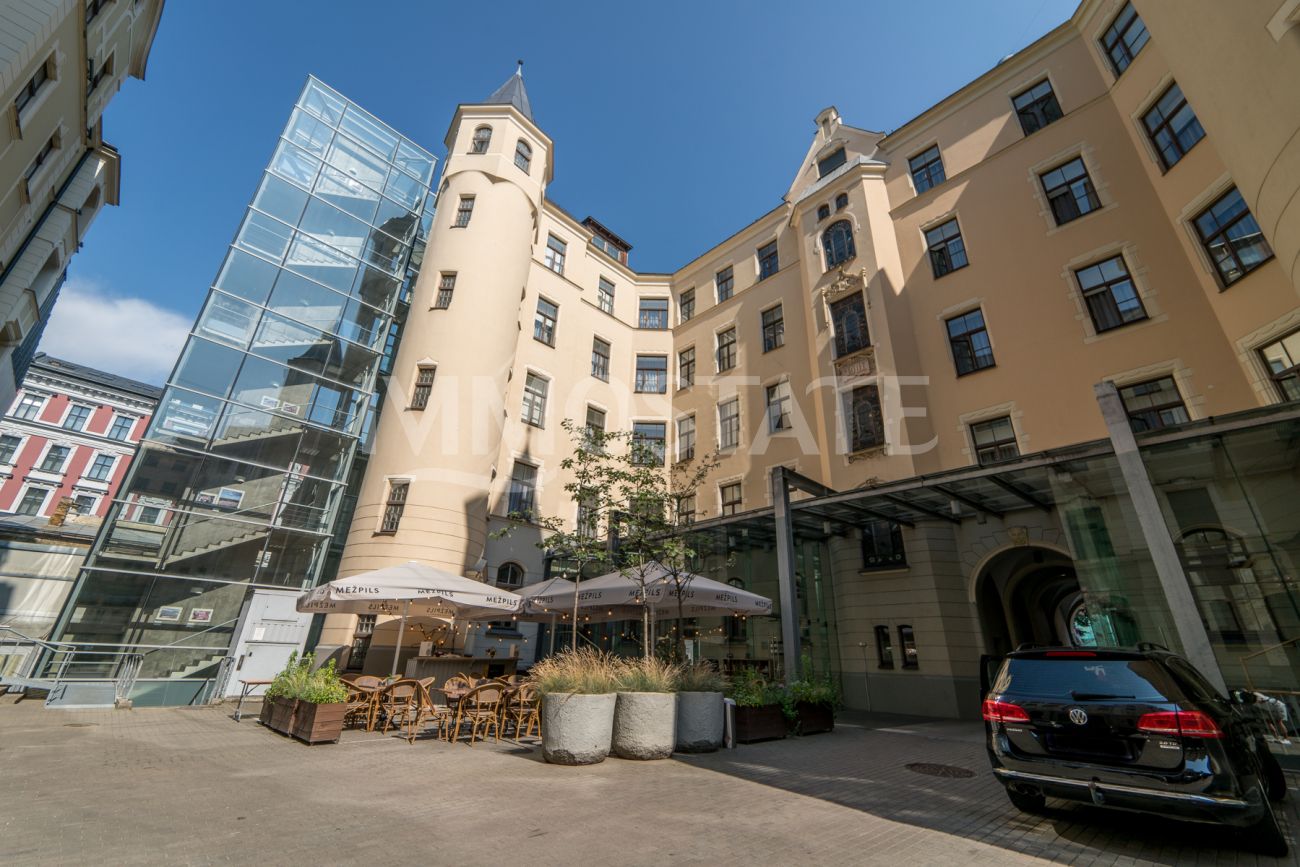 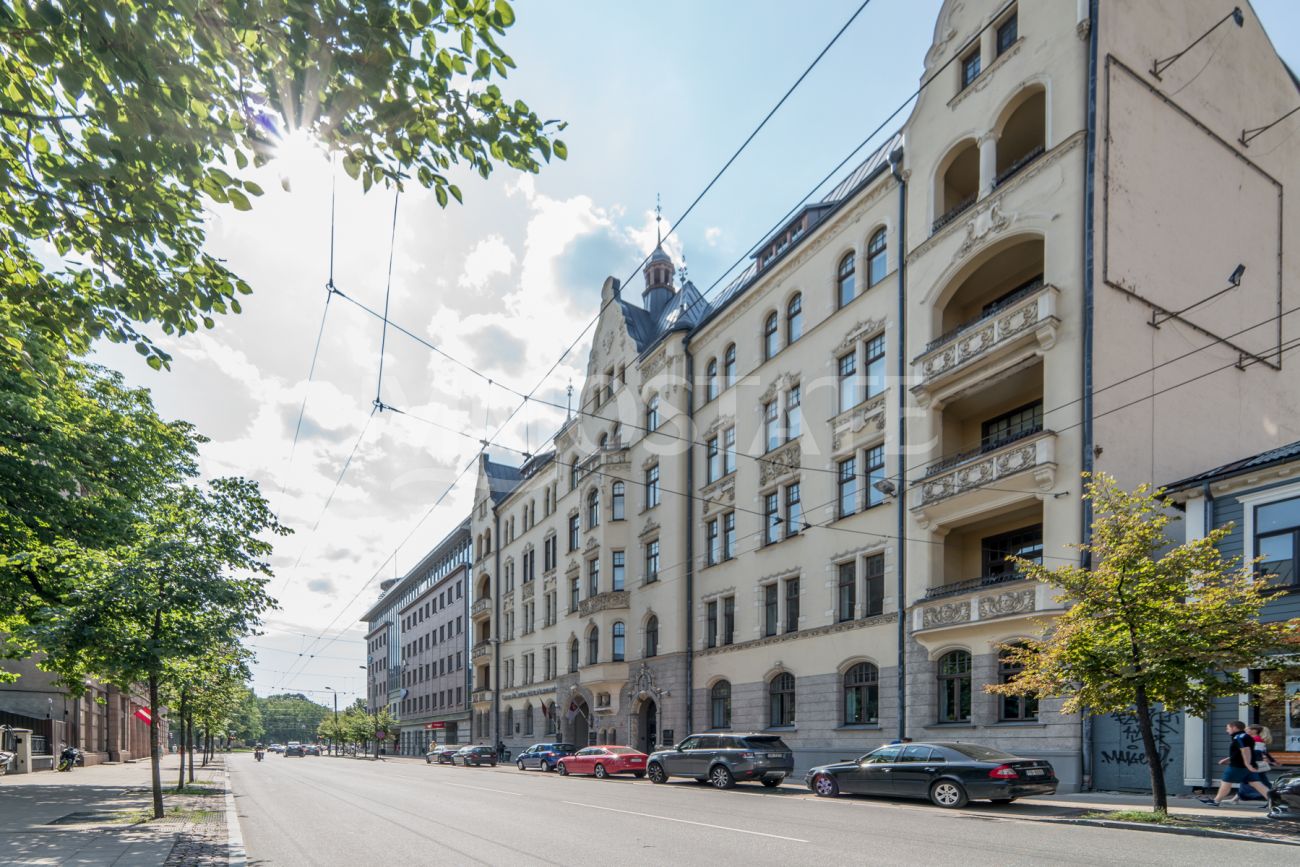 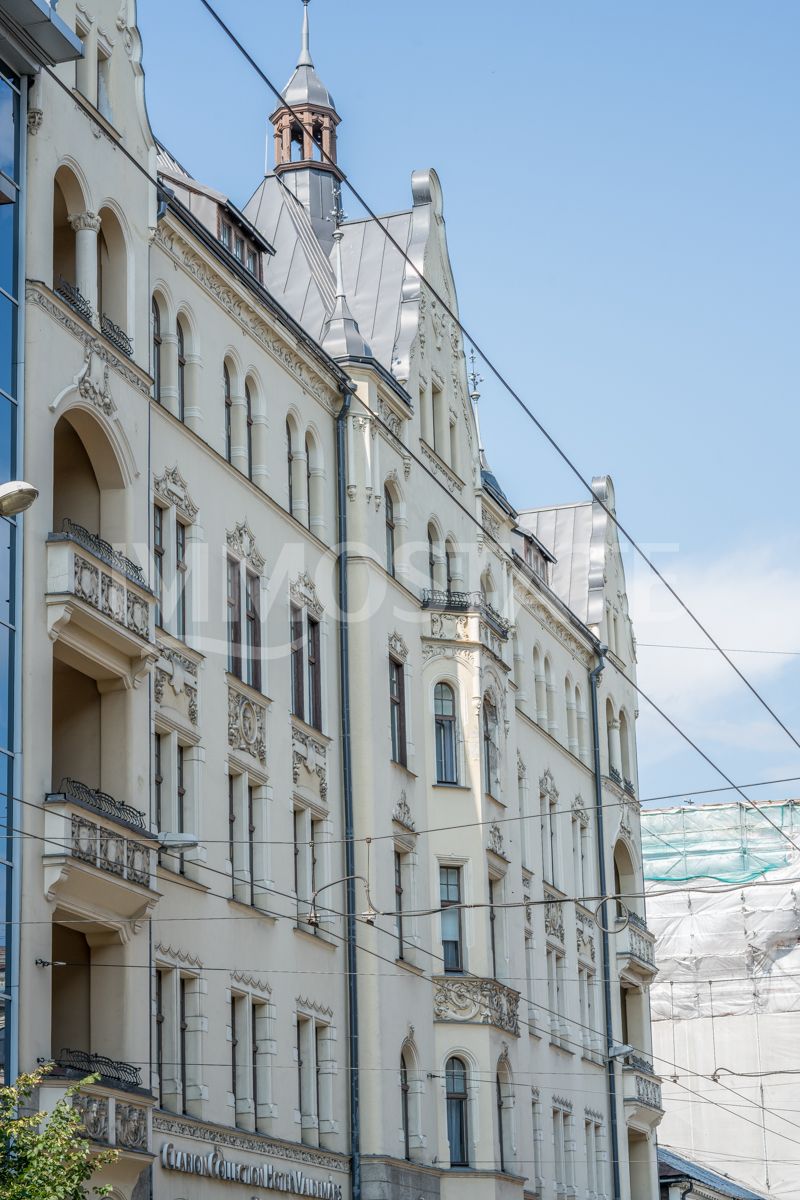 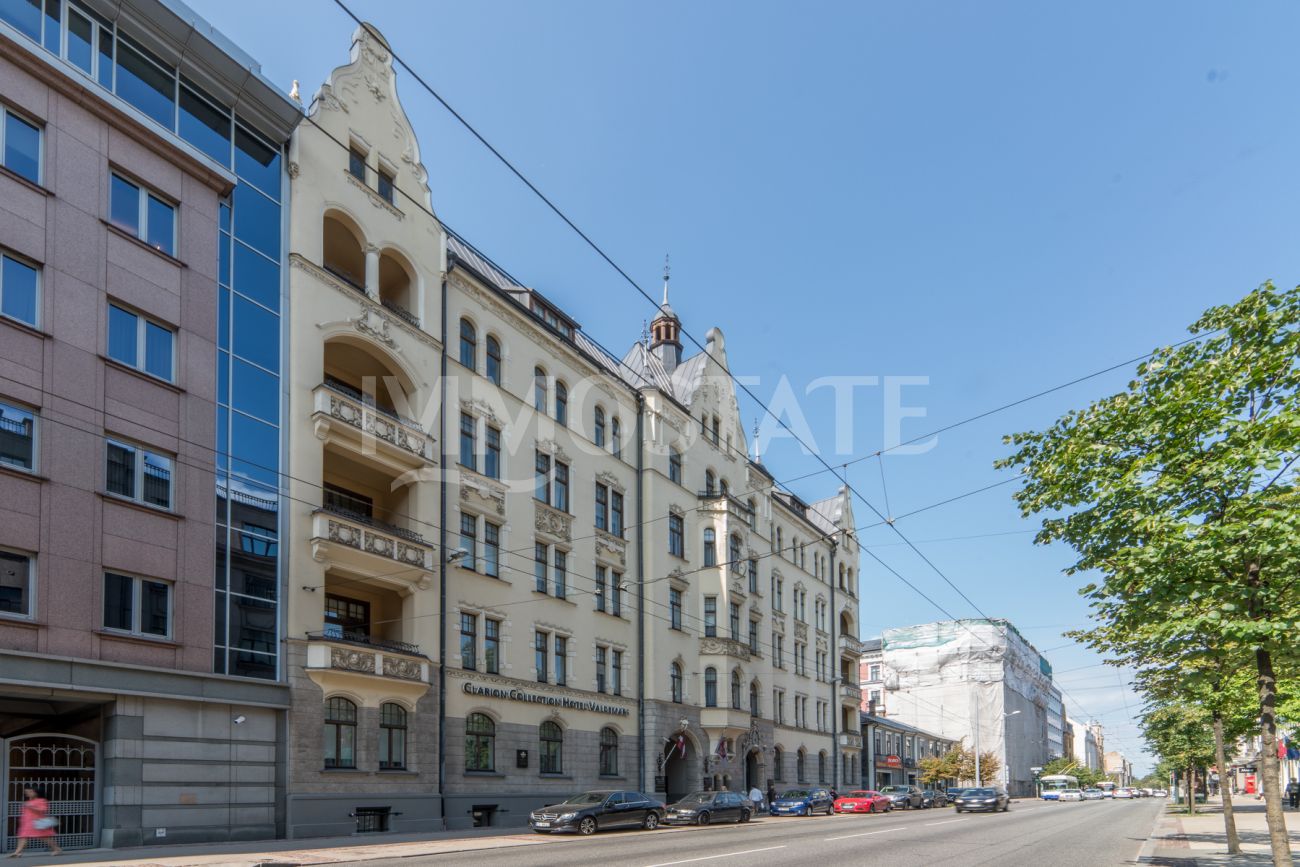 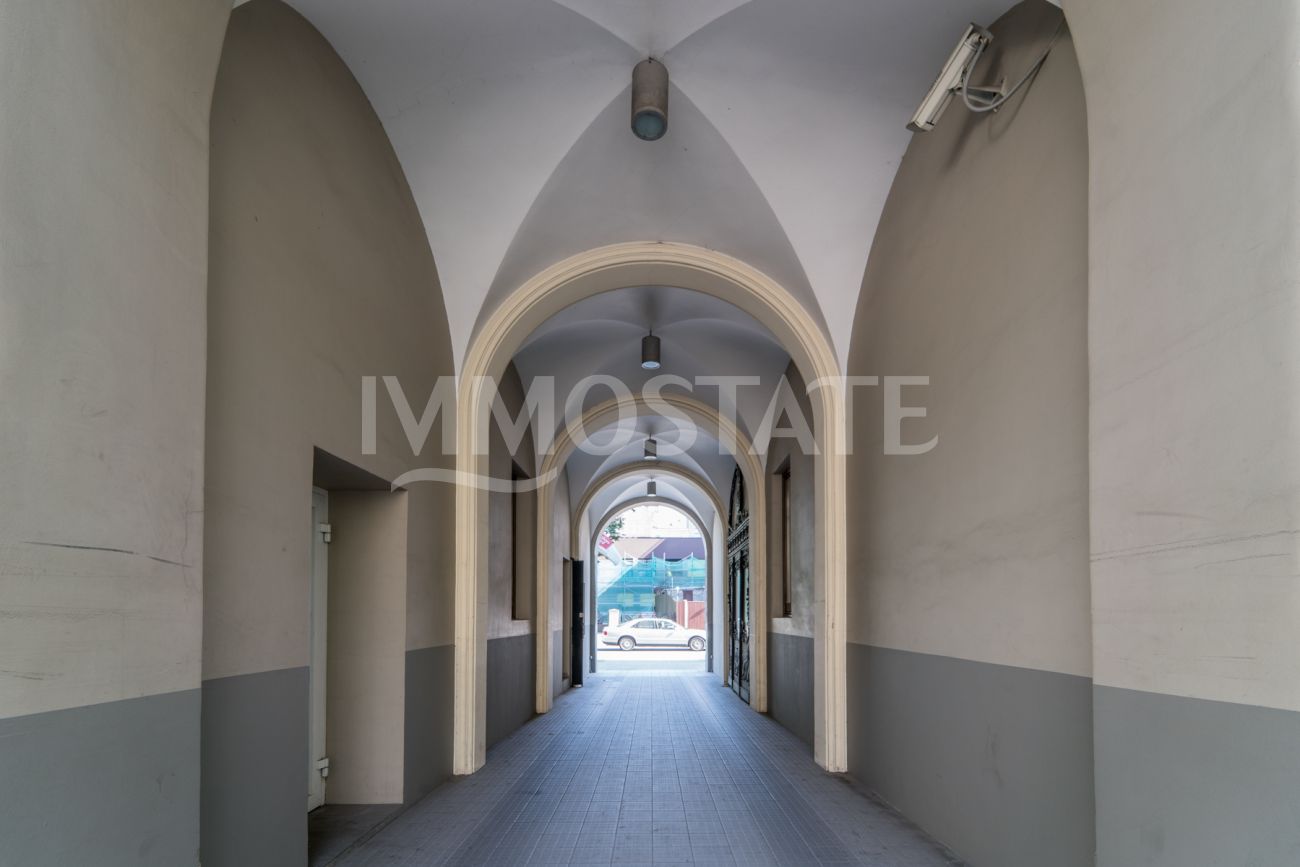 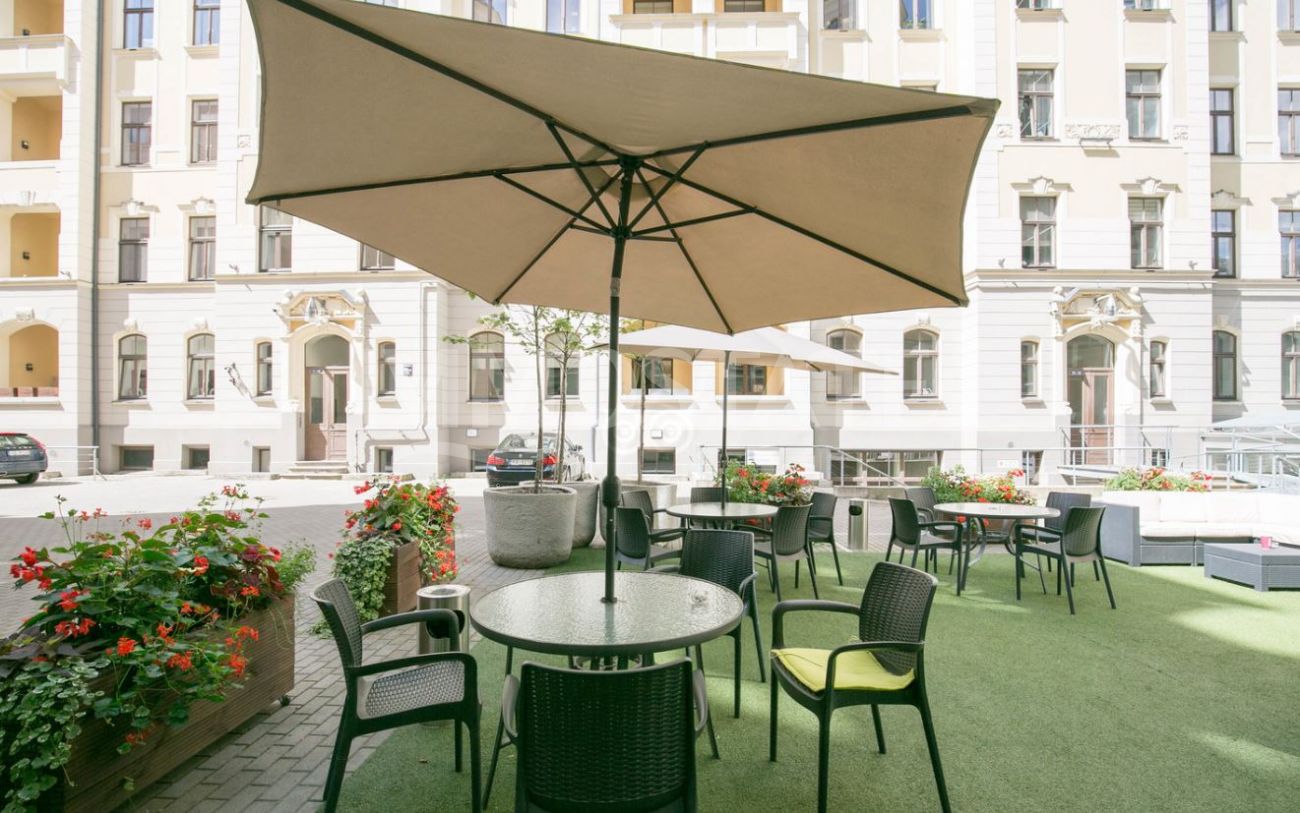 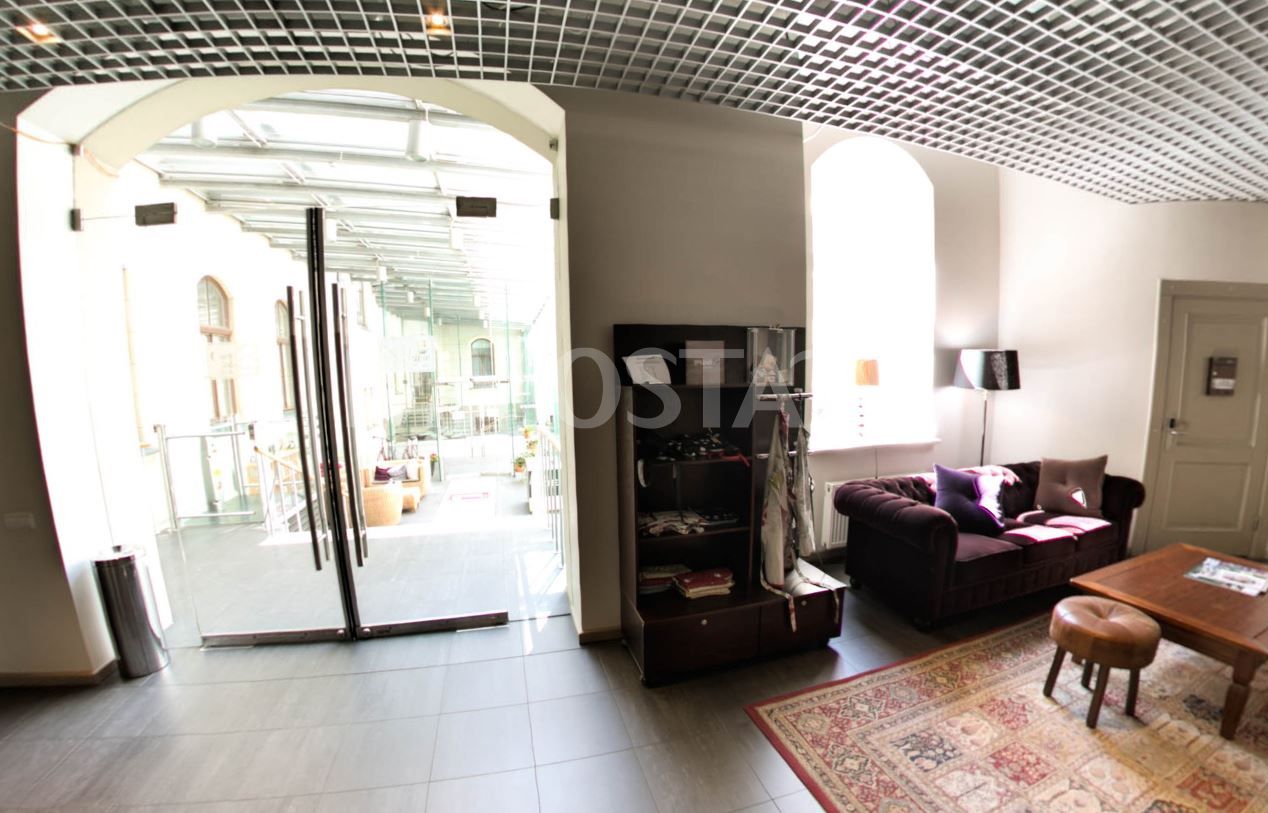 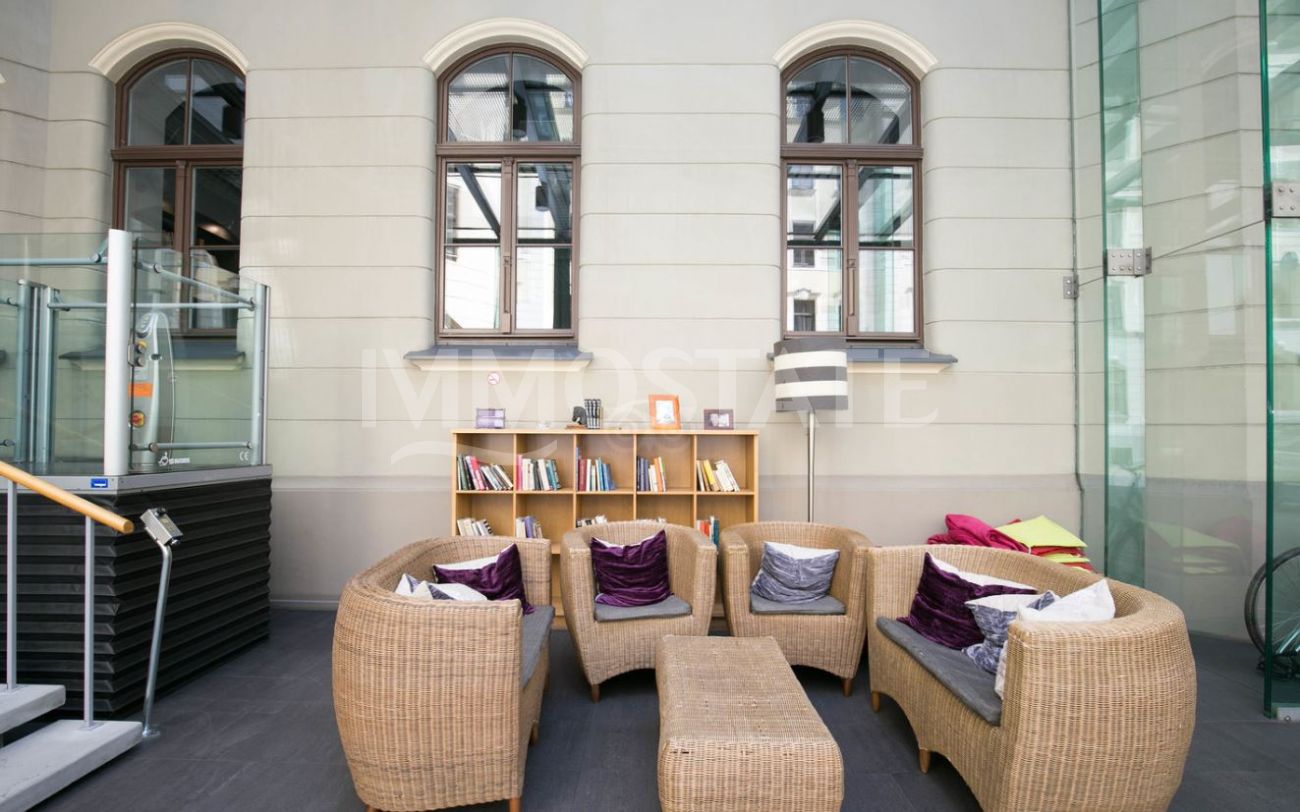 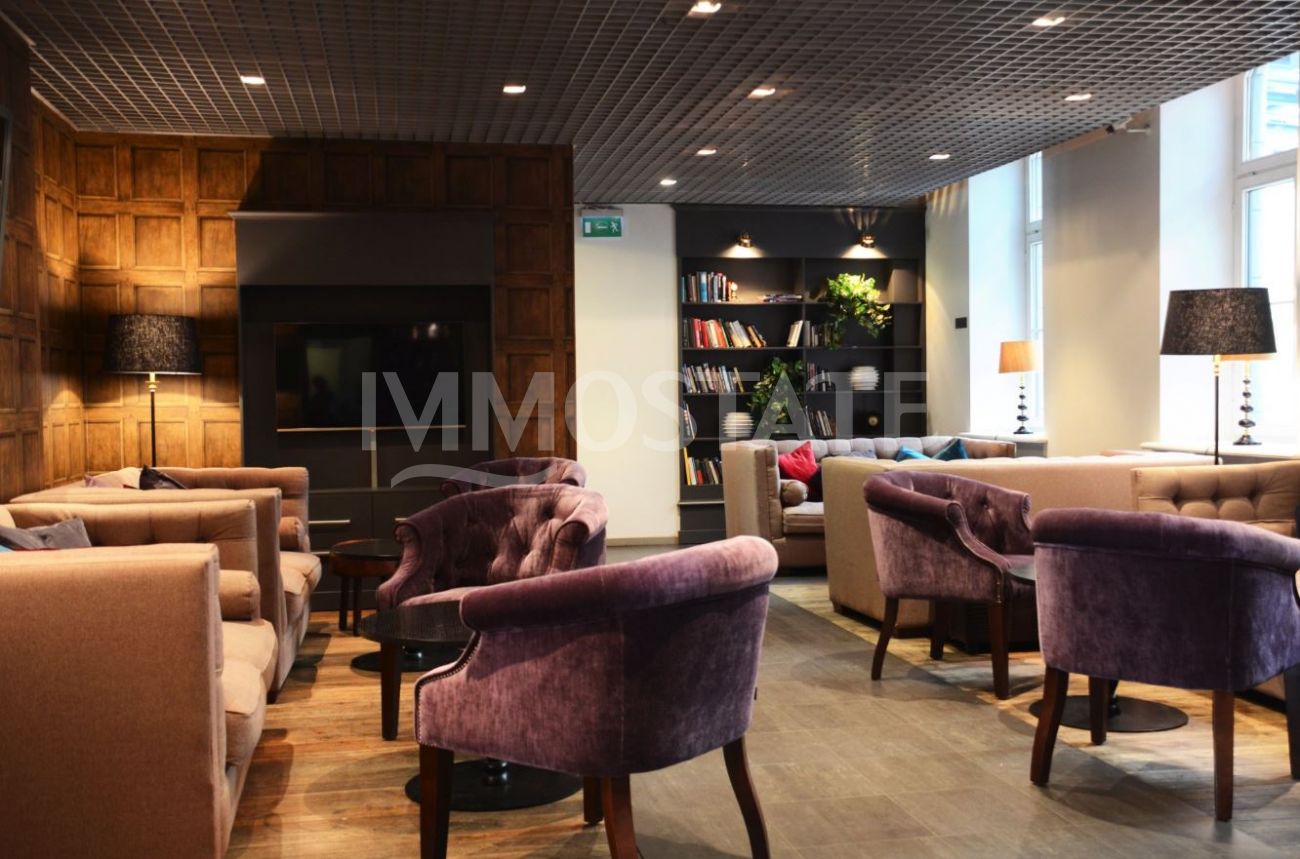 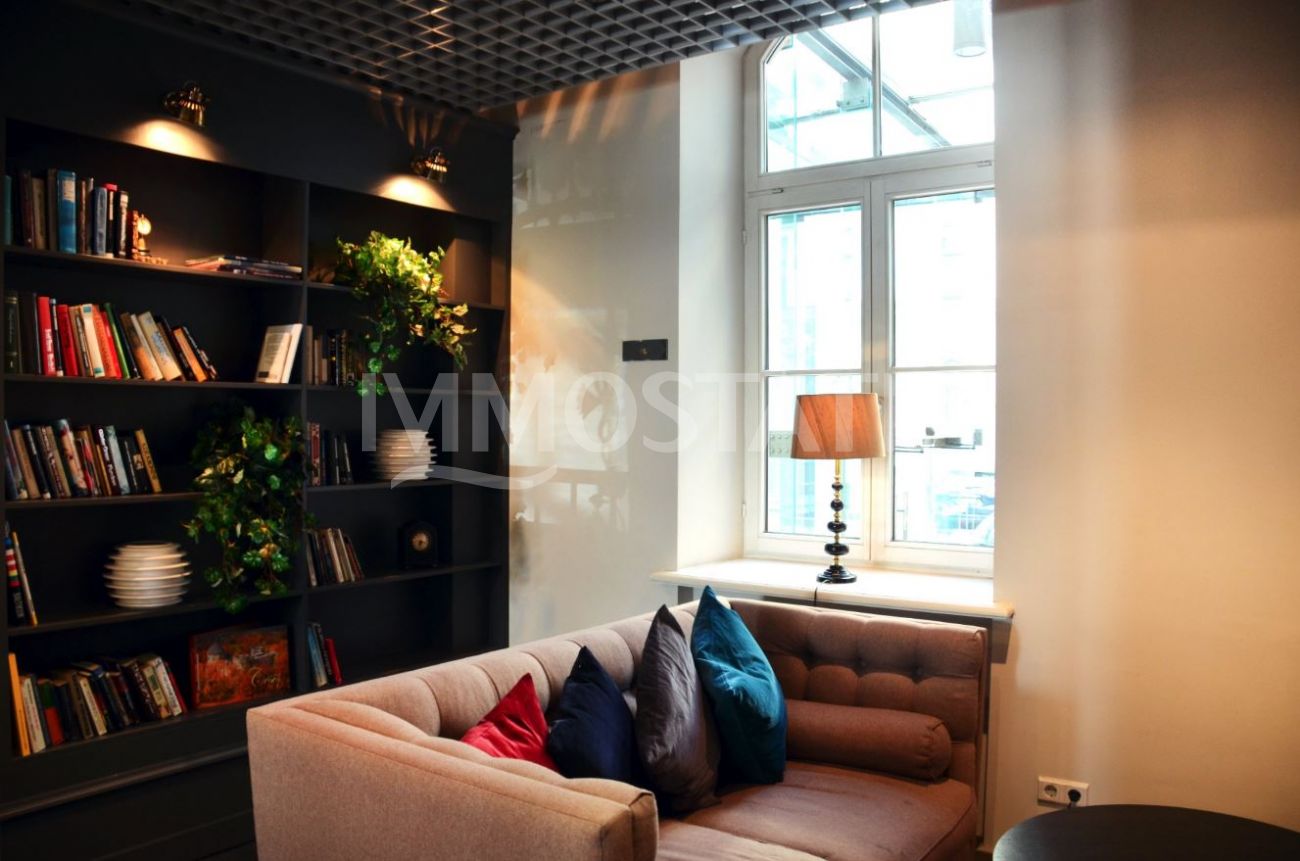 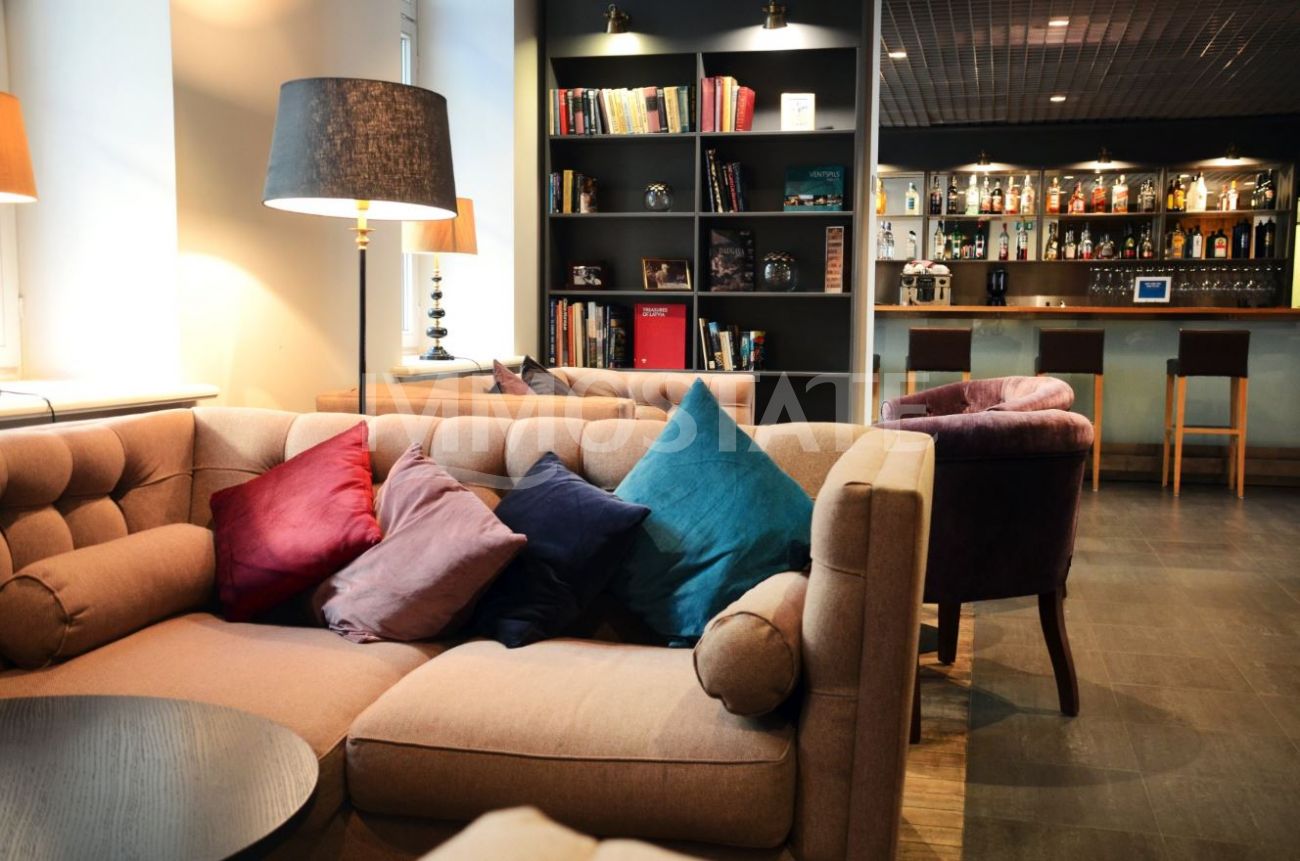 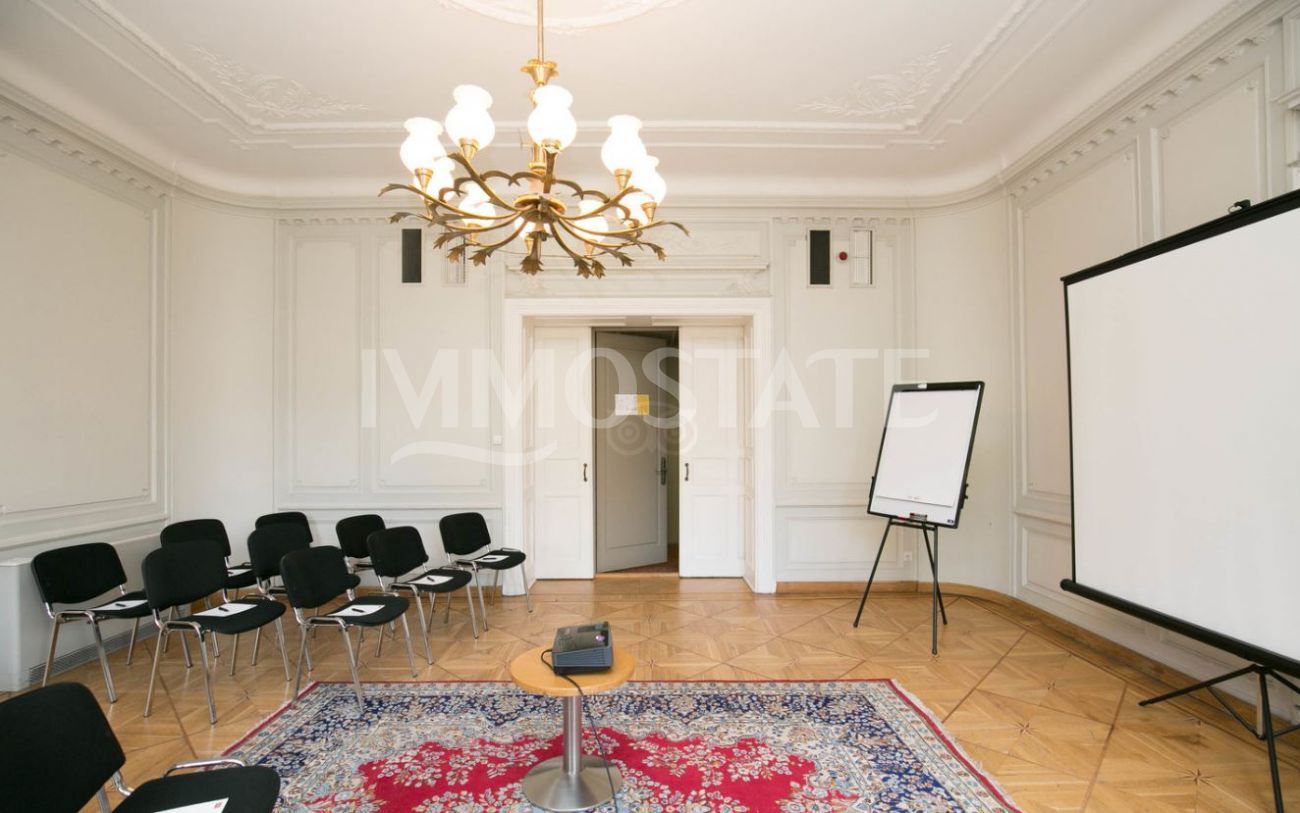 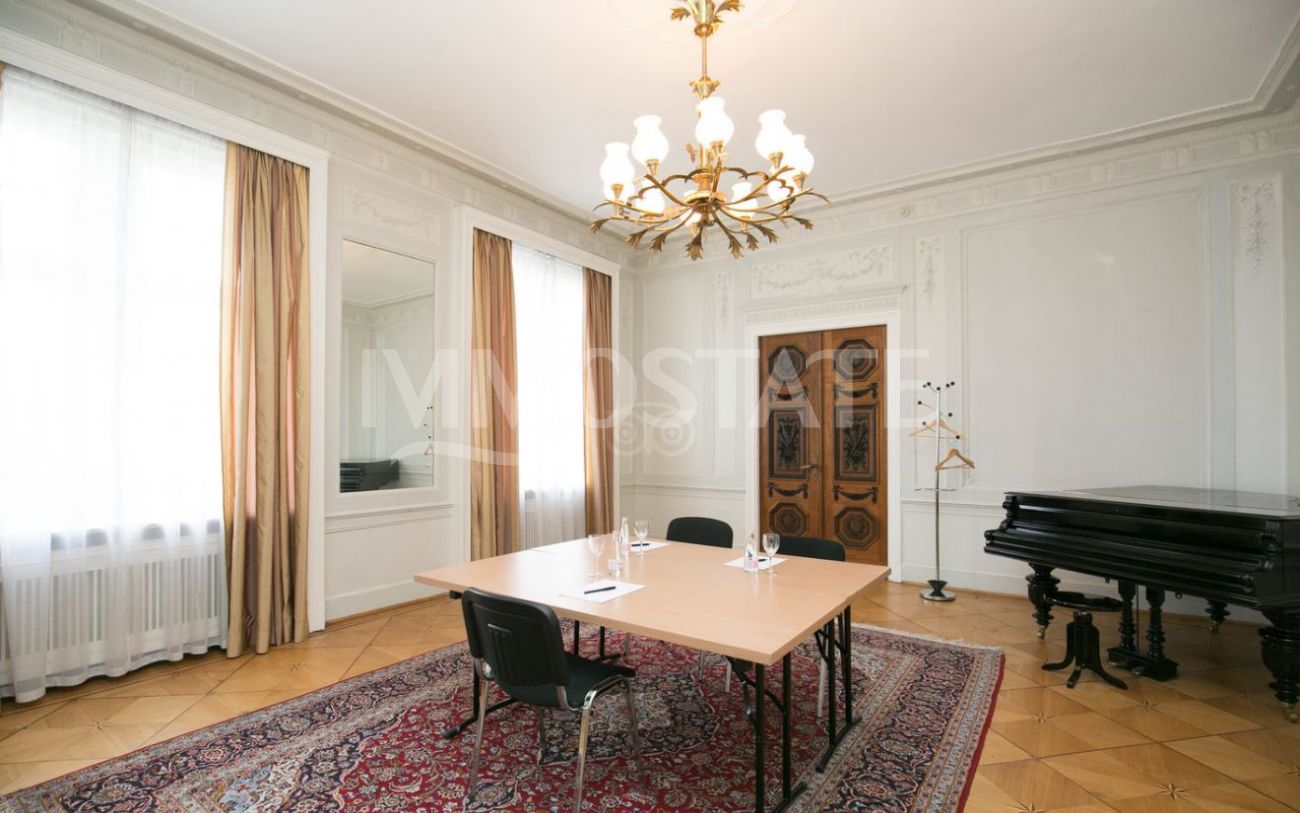 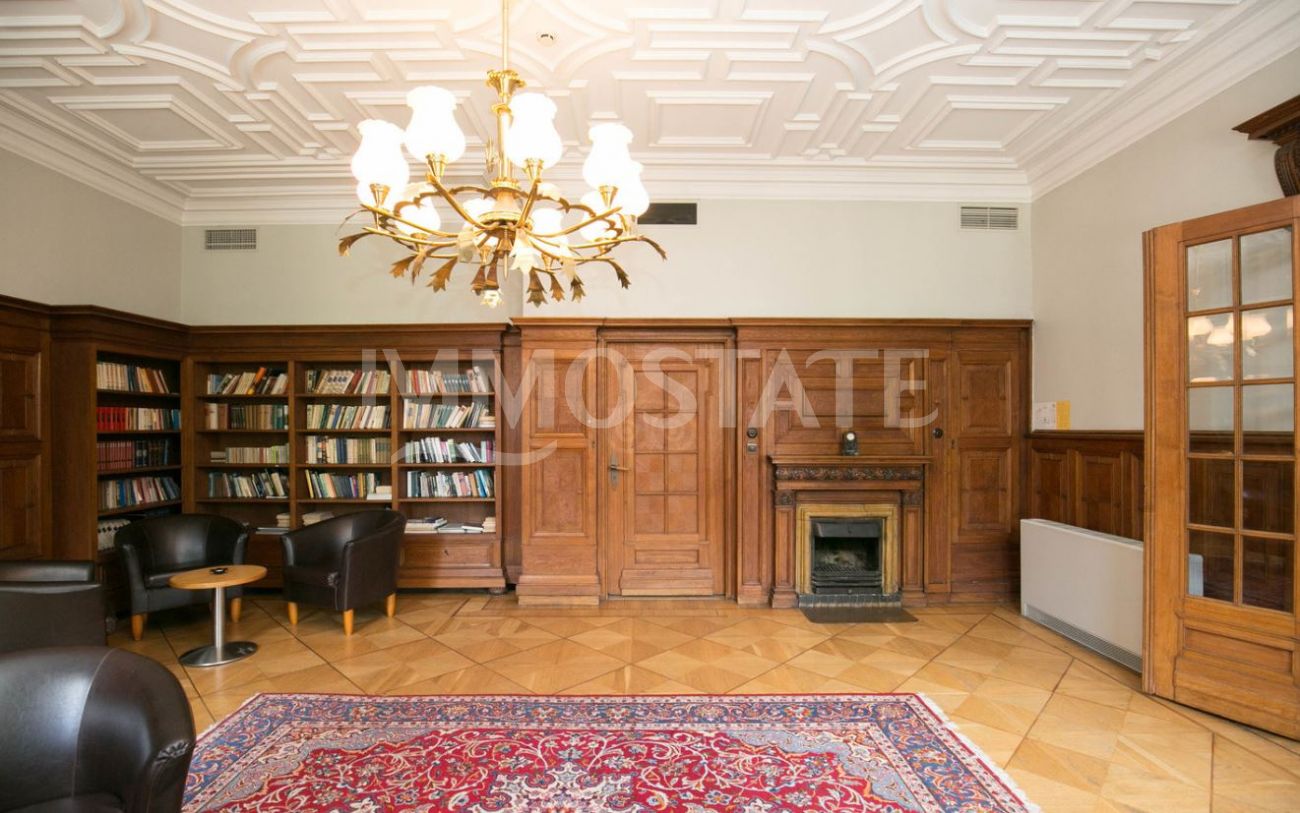 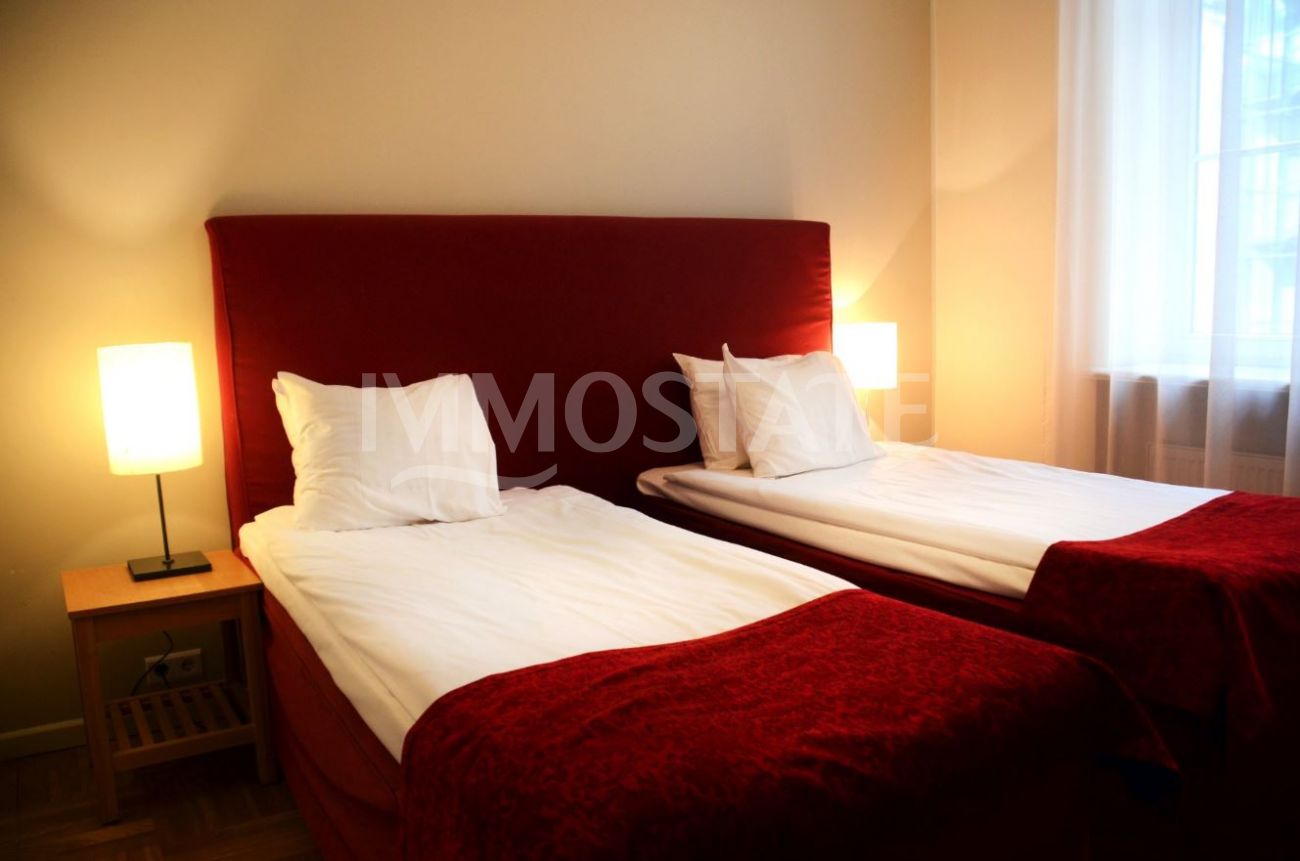 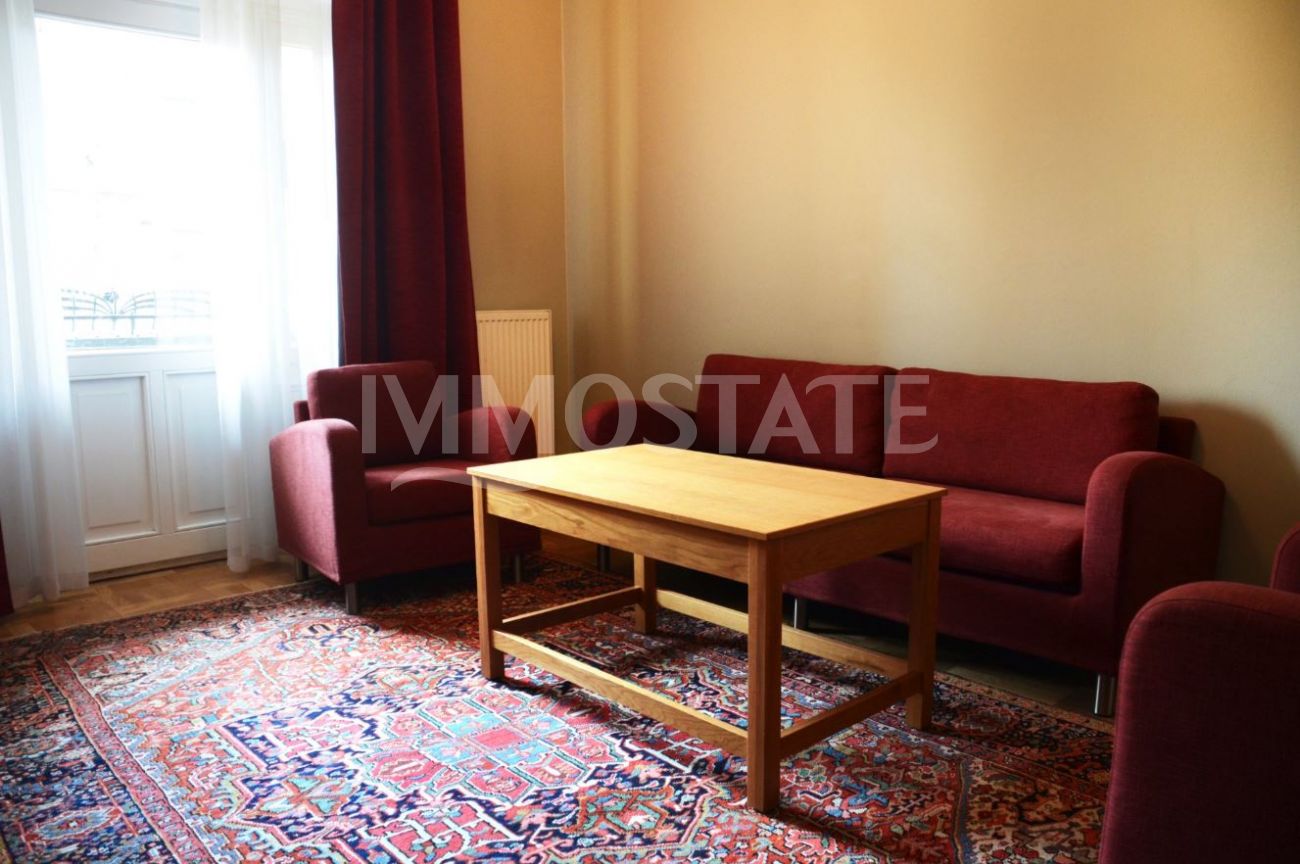 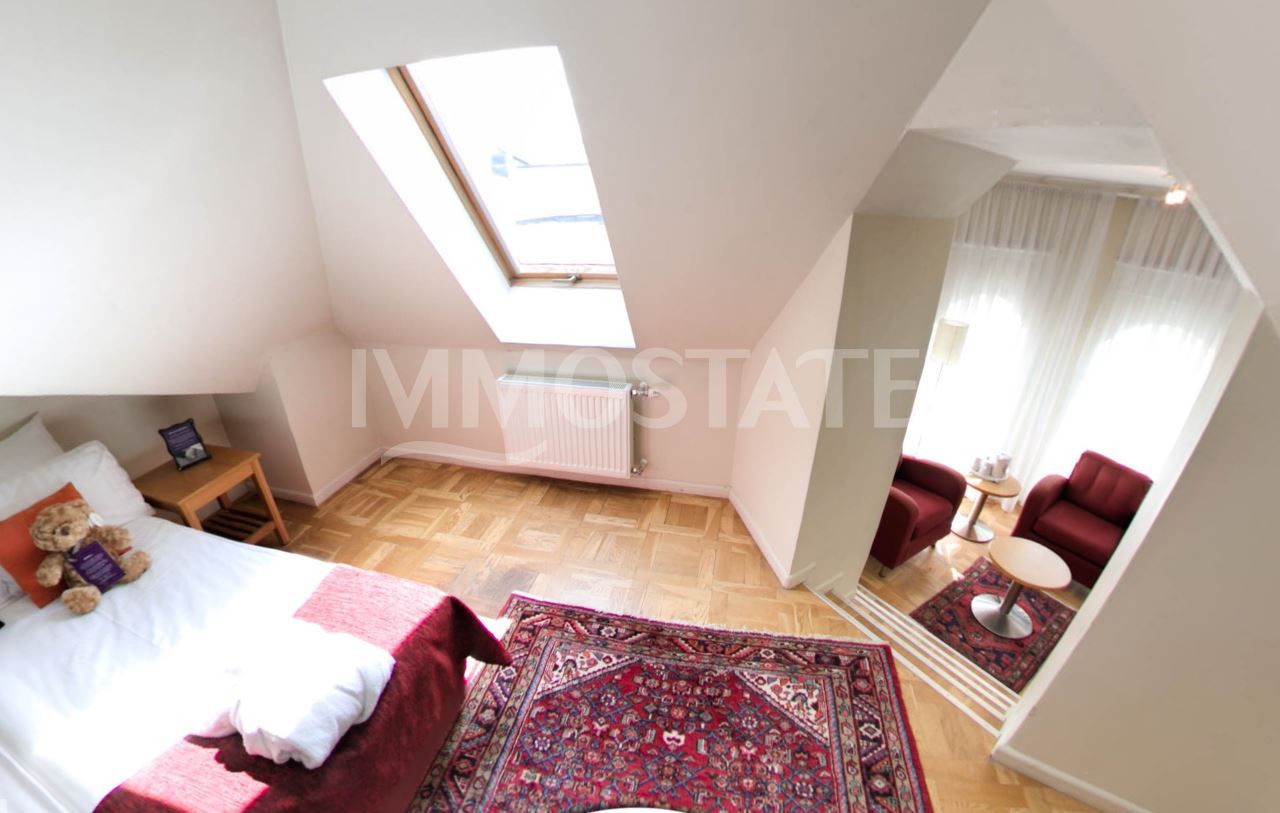 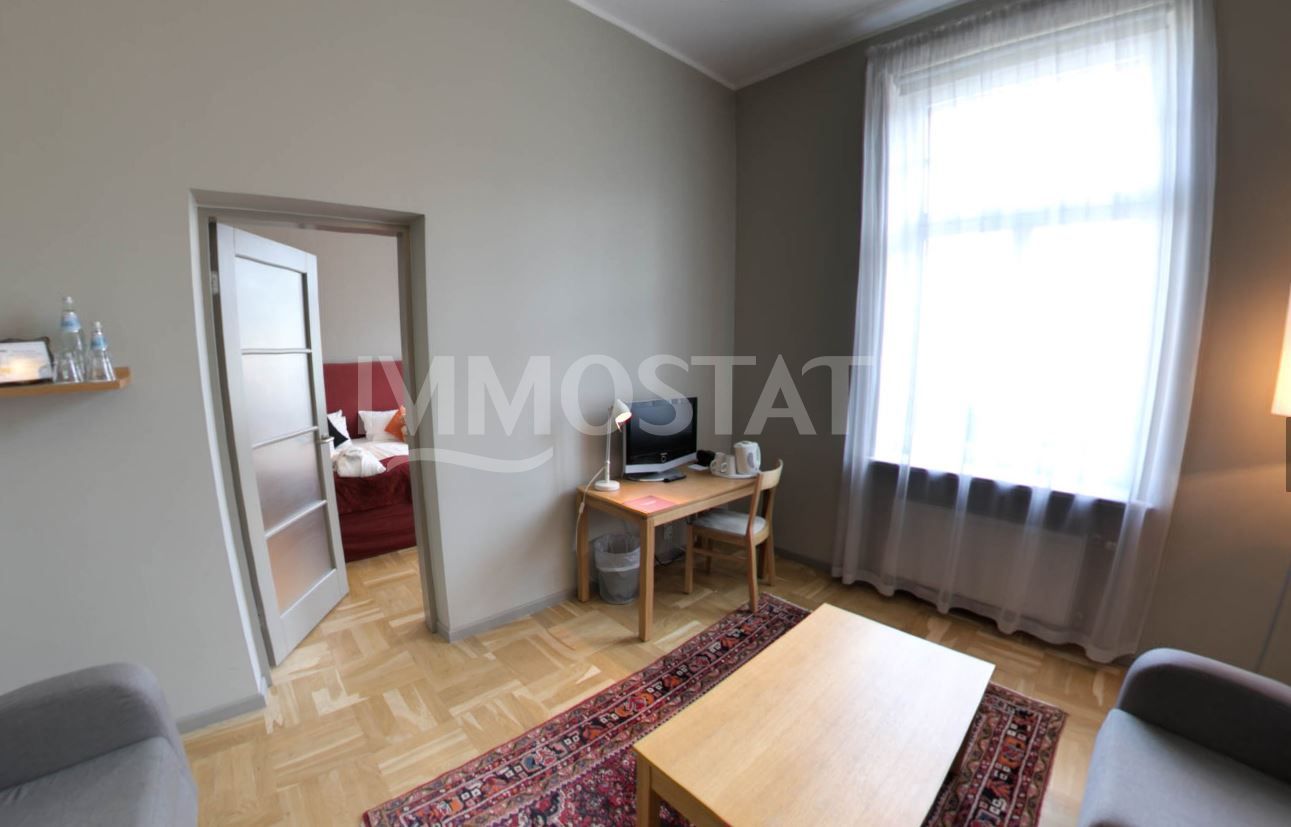 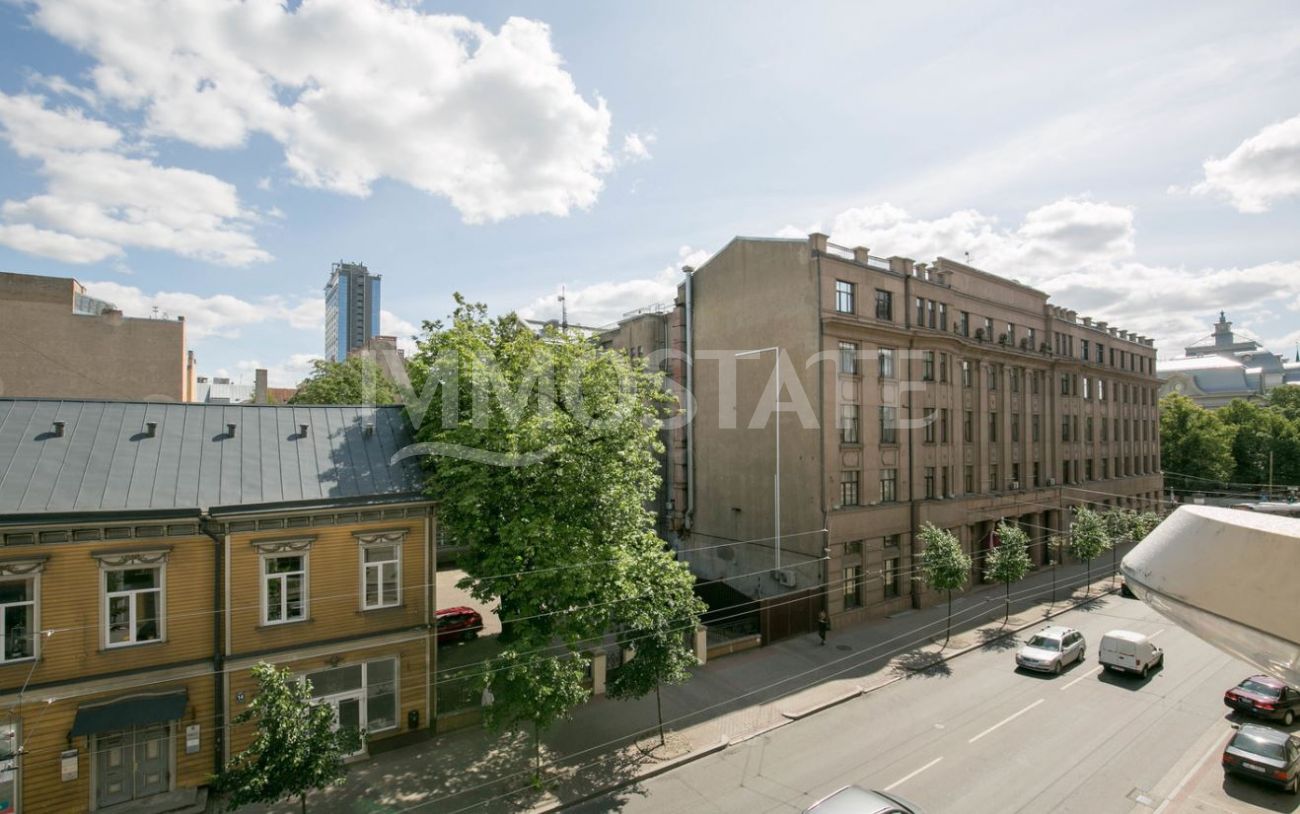 Beautiful renovated building in the business center of Riga.
The building`s facade with its various romantically styled elements, such as gambles in the German Renaissance forms, was built according to a draft by Berlin architect Albert Giesecke. Art Nouveau finishes predominate in its ornamentation. Colourful stained glass windows and wood carvings can be seen in the stairwells. The building was restored in 2006. Now it is occupied by a hotel.